The winners of this year's Historic Photographer of the Year Awards 2020 have been announced.

The Awards celebrate the very best historic places and cultural sites across the globe, offering a window to history that exists all around us. This year’s Awards called on photographers to scour their photographic archive and share their most astonishing imagery of those places which dominate our past. Despite the challenges of 2020, the Awards attracted record numbers of submissions from amateurs and professionals alike with exceptional shots of stunning historical sites from every corner of the globe. The Awards are run by Trip Historic, the leading online travel guide to the world’s historic sites and Sky HISTORY is a proud partner.

The Overall Winner was awarded to Michael Marsh for his transfixing capture of the Grade II-listed, Brighton Palace Pier. The Historic England category was won by Adam Burton’s aerial view of St Michael's Church on Somerset’s Burrow Mump, while the newly-launched Where History Happened category run in partnership with Sky HISTORY went to Martin Chamberlain for his sombre shot of the ancient city of Palmyra, captured before the destruction wrought by Syria’s civil war. 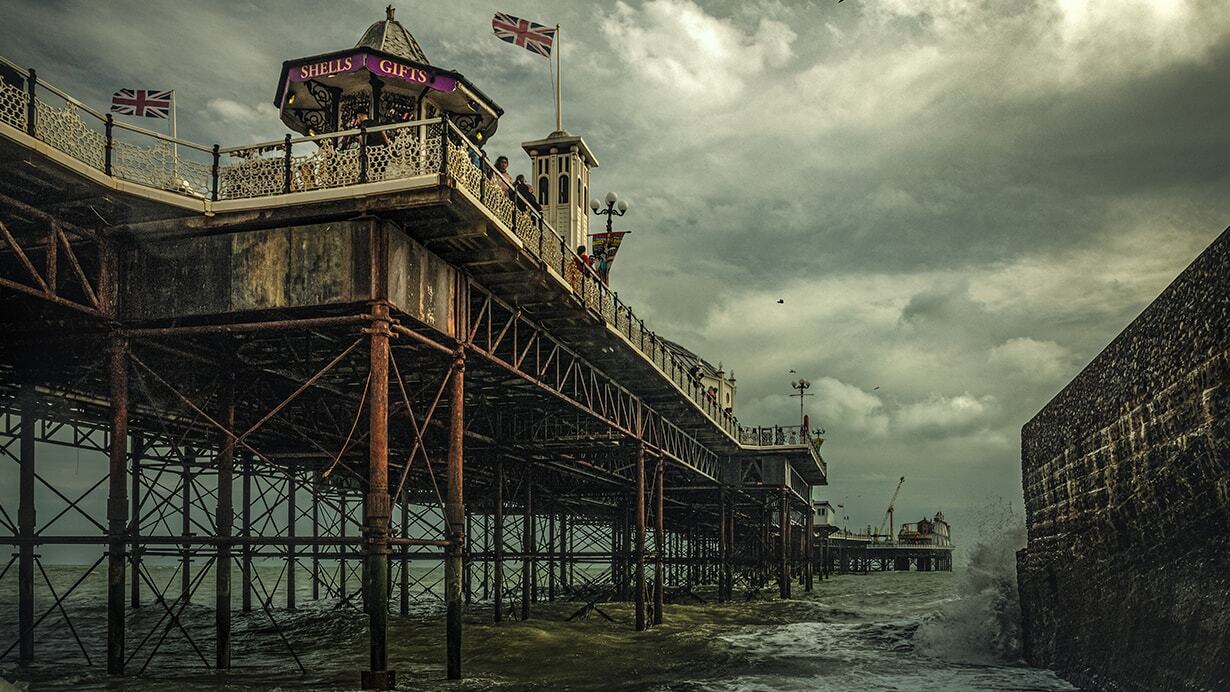 Entries were judged on composition, originality and technical proficiency alongside the story behind the submission and its historical impact. The judging panel included VP Programming at Sky HISTORY Dan Korn, who commented on the overall winning entry, saying: 'This submission was genuinely outstanding and truly captured the faded splendour of the pier, and the rusting catafalque beneath. The beautiful framing, turbulent seas and storm clouds gathering made for an entry that was a well-deserved overall winner in an absolutely wonderful range of entries this year.' 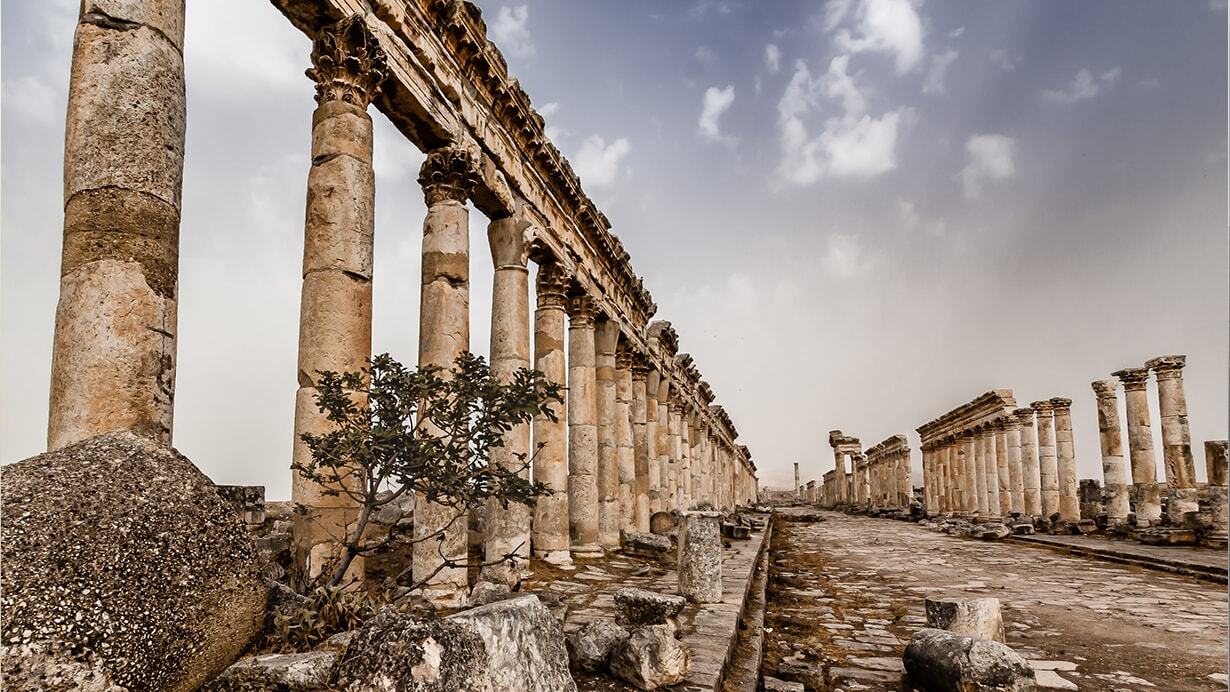 Win a copy of Ancient Egypt: A Very Short Introduction

5 fiercest Viking warriors from Harald Hardrada to Ivar the Boneless

Find out how much do you know about ancient Egypt?

Win a copy of Ancient Egypt: A Very Short Introduction

Find out how much do you know about ancient Egypt?

5 fiercest Viking warriors from Harald Hardrada to Ivar the Boneless

The burning of the White House: When British forces invaded Washington

6 Things you didn't know about the CIA

Castro vs Batista: the rebellion which changed the world

Birth of the Vikings

Photos That Changed The World

The Curse of Oak Island

13 things you didn’t know about the Knights Templar

Lost Relics of the Knights Templar