10 Facts about Russia's History with Crimea

Crimea had been part of Russia for 200 years until 1954, when it was gifted to the Soviet Republic of the Ukraine by the then Russian Premier, Nikita Khrushchev. This was to commemorate the 300th anniversary of the historic decision by Ukraine to unify with tsarist Russia. At that time, it would have been impossible to foresee that the Soviet Union would collapse and split into separate republics, that the borders would have to be renegotiated and that Ukraine would again be an independent country. 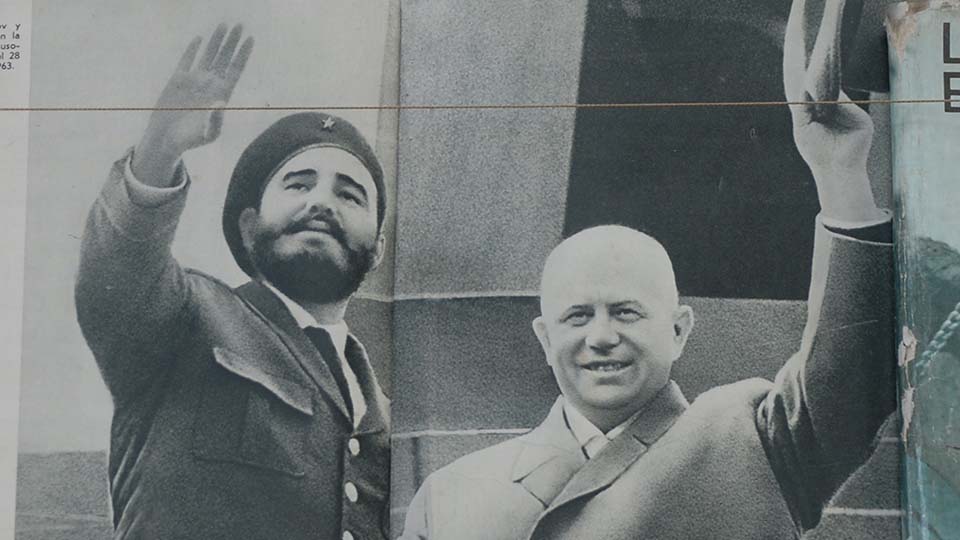 Crimea has a 2 million population, of which about 60 percent speak Russian and consider themselves Russian. This is the only region in Ukraine where Russians are in the majority and has the highest number of Russian speakers.

The Black Sea ports of Crimea provide quick access to the Mediterranean, Balkans and Middle East and have been sought after by most empires including the Roman, Ottoman, Russian, British and French and Nazi German. Russia has a critical naval base at Sevastopol (second largest port in Ukraine) that they leased from Ukraine as part of a pre-existing agreement between Ukraine and Russia, signed in 1997. Sevastopol serves as the home of Russia's Black Sea Fleet, and it gives the Russian Navy direct access to the Mediterranean Sea.

Crimea's offshore oil and gas reserves will cement Russia's position as one of the world's top energy producer. Crimea possesses several natural gas fields as well as two oil fields, both onshore and offshore in the Black Sea.

How Finland protected its WW2 independence during the Winter War

Russia conquered Crimea in 1783 under Catherine the Great. For over three centuries previously, Crimea had been a state ruled by the Crimean Tatars, subject to the Ottoman Empire, who had used the region as a base for their sizeable slave trade with the Ottoman Empire. They deported somewhere in the region of 2 million slaves from Russia and Ukraine.

In 1853, the Crimean War started, lasting for 3 years with Crimea being the site of the principal engagements. The Russian Empire lost to an alliance of the Ottoman Empire, France, Britain and Sardinia. However, Crimea remained part of Russia.

The Soviet Union lost control of Crimea to Nazi Germany in WWII with Sevastopol holding out until 1942, when it surrendered after months of siege warfare and intense aerial bombardment. After WWII, Russia reclaimed Crimea and it became a province of the Soviet Union called the Crimean Oblast.

The Muslim Tartars had lived in the region of Crimea for hundreds of centuries, prior to Russia annexing Crimea in 1783. Stalin forcibly evicted them after WWII, due to their alleged cooperation with the Nazis during the occupation. Many have since returned to Crimea mainly in the 1980s and 1990s.

After the Soviet Union collapsed in 1991, President Boris Yeltsin (the then Russian premier) unexpectedly did not attempt to regain Crimea for Russia during negotiations with Ukraine. Thus Crimea became part of the newly independent Ukraine.

It has been calculated that it could cost Russia 38 billion rubles ($1 billion) a year to increase the income per head in Crimea to that of the same level as Russia's poorest regions. Some financial analysts (JP Morgan and the Bank of Finland) have estimated that Crimea will cost Russia 1 percent of its economic growth this year, and the Crimea weekend caused the Russian RTS index to slump by 12 percent.

The Grandmother of Europe: Queen Victoria's family ties across the continent

The weird and wonderful history of the Eurovision Song Contest

Roald Dahl and 'The Irregulars', the British spy ring in 40s America

How Thatcher broke the miners' strike but at what cost?

A Beginner's Guide to the EU and Brexit

Did Shakespeare Really Die From a Hangover?

How Stonewall Changed the World