Morgan Freeman guides us through eight historical escapes from some of the world's toughest prisons.
Modern History

Great Escapes with Morgan Freeman sees the legendary, Oscar-winning actor delivering an in-depth look into eight cases of renowned breakouts from some of history’s toughest prisons.

Stories explored include the death-defying escape from Alcatraz; how two neighbouring cell mates escaped the fortress of Dannemora prison as well as characters such as Narco criminal El Chapo and the ‘Pittsburgh Six’ who tunnelled their way to freedom.

Four men conspire to break out of one of the most notorious prisons in American history. Three make it to the water's edge... but what happened to them when they left the island remains a mystery to this day. 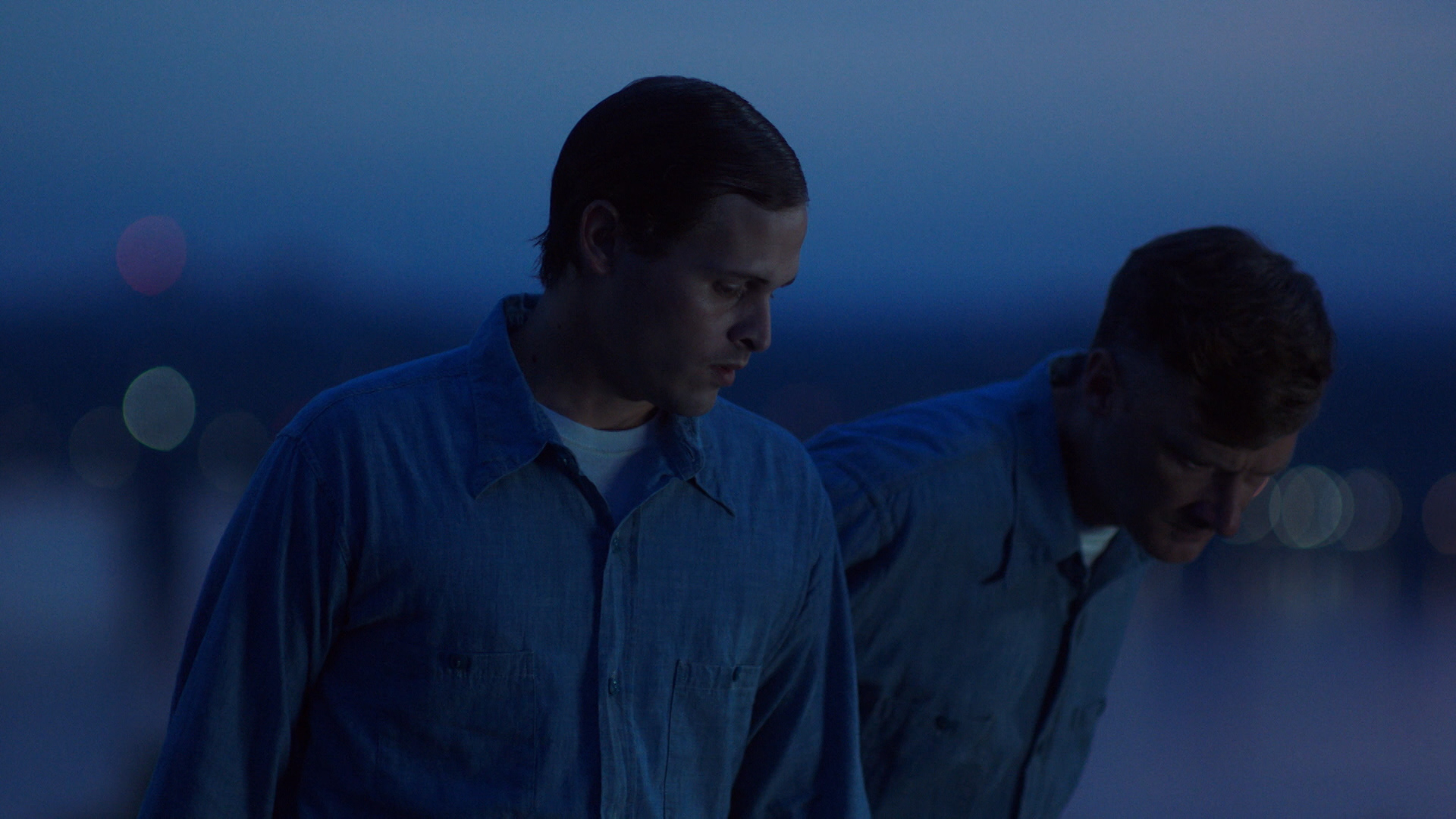 El Chapo became one of the most notorious and murderous drug cartel kingpins in modern history. His audacious escapes from maximum-security prisons in Mexico became the stuff of legends. Upon his final recapture he was transported to a US supermax prison in Colorado where he is remanded to this day.

'The ingenuity gets to you': Morgan Freeman on his new series 'Great Escapes'

Six men, led by the mastermind, Nuno Pontes, escaped Pittsburgh State Penitentiary by tunnelling to freedom under the massive wall of the prison. They made it as far as Texas before being caught and returned to prison.

Allied prisoners used all kinds of forgery and engineering tactics to tunnel out of a German Prisoner of War camp. Almost all were caught, fifty were executed and three made their way to freedom. 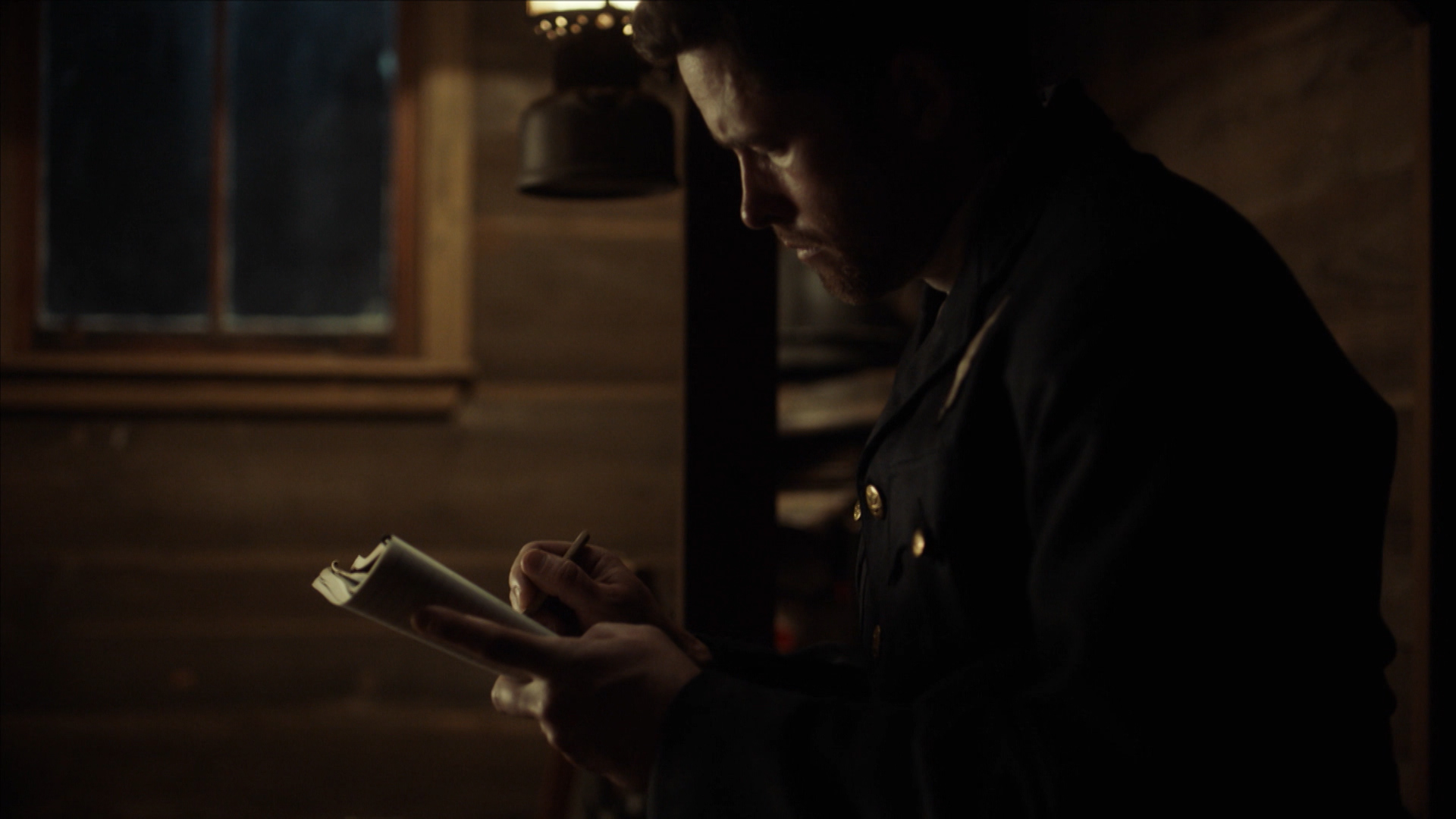 Almost forty prisoners locked up in HM Maze prison for actions undertaken as members of the IRA, escaped in a food truck. Many were caught right away, some years later, and some were never seen again.

James Earl Ray, confessed killer of Martin Luther King Jnr, was a notorious escape artist. His most audacious escape involved manufacturing a ladder made of plumbing pipe and going over the wall of the Brushy Mountain State Prison.

The hero pensioners of the Fukushima nuclear disaster

When is the next UK bank holiday and why do we celebrate them?

Nostradamus predicts: What's in store for 2022?

'The ingenuity gets to you': Morgan Freeman on his new series 'Great Escapes'

The history of Al Qaeda, the world's most notorious terrorist group

6 Things you didn't know about the CIA

Castro vs Batista: the rebellion which changed the world

How Stonewall Changed the World